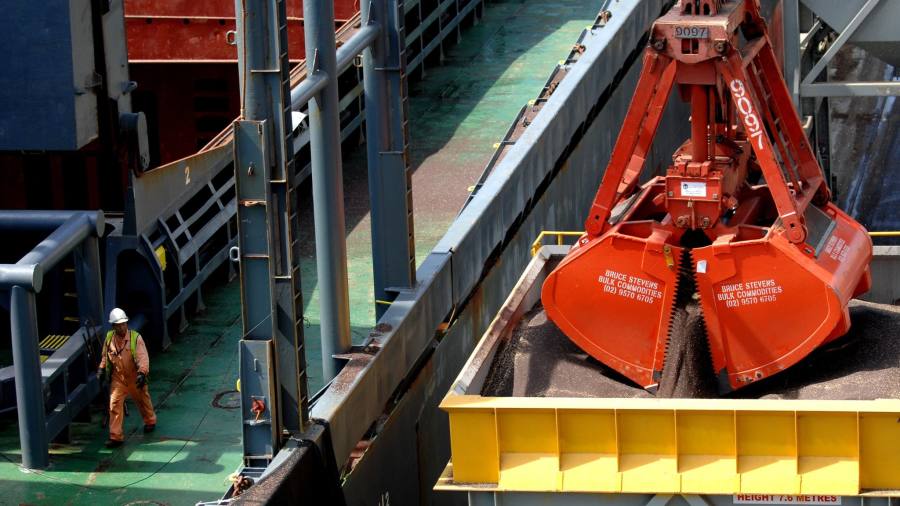 China has blacklisted imports of canola seed from Canada’s largest independent grain handler as in a sign of broadening tensions over the detention of a senior Huawei executive in Vancouver.

Richardson International lost its permit to deliver canola to China on March 1, according to a document from China’s customs administration.

The revocation comes as Beijing ratchets up pressure on Ottawa to release Meng Wanzhou, the finance chief of Chinese telecoms company Huawei, who is fighting extradition on US fraud charges following her arrest in Canada in December.

China is the top market for Canadian-grown canola seed, a crop crushed into vegetable oil and animal feed meal. The country imported 4.5m tonnes of seed worth C$2.6bn ($1.9bn) in 2017, with oil and meal accounting for about C$1bn more, according to the Canola Council of Canada.

Winnipeg-based Richardson was the only exporter of Canadian grain barred from selling canola, according to a China customs list of authorised shippers from Canada.

Jean-Marc Ruest, the company’s general counsel, said the move suggested a political motive. “We are the largest Canadian exporter. We are a longstanding, wholly owned Canadian corporation,” he said. “If it is related to a wider dispute between Canada and China, I guess we are an obvious target.”

Mr Ruest said China took away the permit after two months of exchanges between the countries’ officials over claims that shipments from Richardson and other exporters were contaminated. A review found that there was “no basis for the complaints”, he added.

China’s move to block Richardson comes as it resumes purchases of US soyabeans while negotiating an end to a fierce trade war between the world’s two biggest economies. Soyabeans are an alternative oilseed to canola and US shipments had dried up after Beijing imposed 25 per cent tariffs on them in July.

Shipments of canola seed, oil and meal largely flow through Vancouver, where Ms Meng is under house arrest. She was scheduled to attend a hearing in the case before British Columbia’s Supreme Court on Wednesday.

Canada’s other leading canola exporters, including Cargill, Louis Dreyfus and Viterra, a unit of Glencore, are based outside the country.

The Canola Council, a Winnipeg-based industry group, downplayed the idea that Canada’s rift with China was hurting business. “While diplomatic frictions are concerning, there is no clear evidence that current challenges are linked to these frictions,” it said.

“We look forward to the company involved resolving the current issue. We are aware of challenges our exporters have faced shipping to China — these are concerning as they create instability and add costs.”